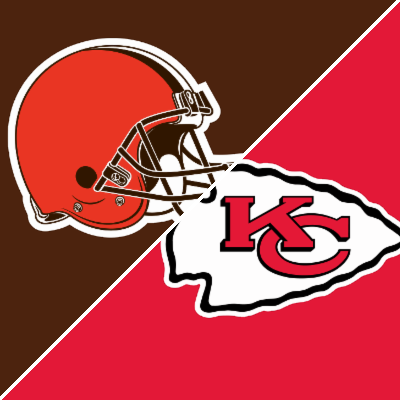 Chiefs will score at will as they have all year and a fresh start for the Browns who let go of HC Hue Jackson and OC Todd Haley this week. Chiefs D is suspect so this could be a shootout and is well priced @ 4. 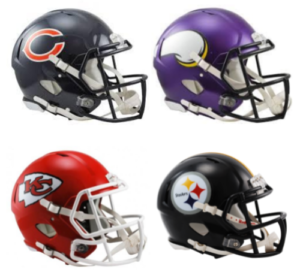 (BetVictor) Bears, Viking’s, Chiefs and Steelers all to win Acca @4.6

The only one on this list that makes me nervous is Steelers @ Ravens but it was announced early this week that Ravens will be missing both of their starting tackles for this game. Their game is based on low scoring slug outs and I’m not sure they can keep up with the Steelers. Bears play the hapless Bills who are likely led by Nathan Peterman, who has a worse career passer rating than QB turned WR Terrell Pryor – LOL. Chiefs roll through the soon to return to hapless ways Browns and Vikings deal with the Lions who lost offensive YAC weapon Golden Tate to the trade deadline. 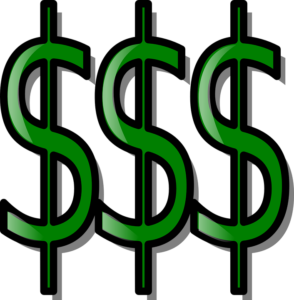 Bears play the Bills, Tarik Cohen can score from anywhere on the field with his elite speed and elusiveness and it’s the Bills. Plenty of turnovers should give the Bears O plenty of opportunities to score this week. Adam Thielen can’t stop scoring and finding the end zone and I back him to continue that trend. Kirk Cousins clearly trusts him and puts plenty of 50/50 balls up there for his undrafted WR. Finally Carolina play Tampa Bay who have been poor against the run all year and Cam is essentially the RZ RB and so I expect him to go in during this game.