Wow, what a wild week 1 for the NFL. We saw a lot of surprises and a quite a few upsets. I’m going to run down the best of the best in terms of fantasy to hopefully maybe give you a boost this coming week. 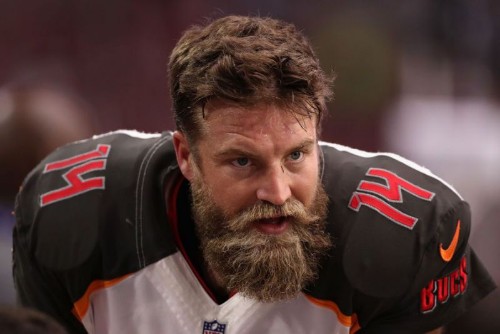 QB- TB Ryan Fitzpatrick (42.3) Fitzmagic. The Man, the meme, the legend. How did no one see this one coming? 417 yards and 5 touchdowns against what was thought to be one of the better defenses this season is one of the biggest fantasy surprises of the past few seasons. As we know, Fitzpatrick is anything but consistent week to week, so we’ll see how good he does against the Eagles vaunted defense. If he shreds them with this admittedly loaded offense I hereby proclaim that he should take over and Winston should be benched when he comes back from suspension. ALL HAIL THE BEARD!

Honourable Mention:  NO Drew Brees (31.6) Who would’ve thought Brees would’ve lost in a shootout versus Fitzpatrick? What a crazy week 1, Brees is looking good in his age 39 season, throwing 3 touchdowns for 439 yards. 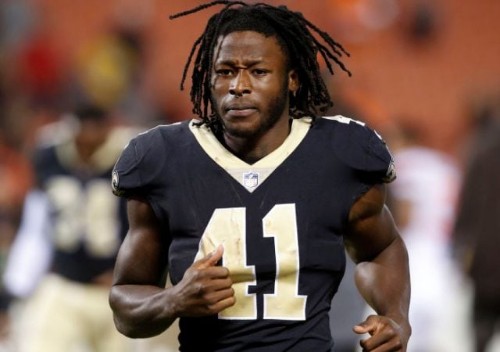 RB1- NO Alvin Kamara (34.1) One of my favourite players to watch in the entire league lit it up in week 1, going for only 29 rushing yards but totalling 9 catches and 126 yards, 3 touchdowns all together, in Mark Ingram’s absence. He should be a starter in your fantasy lineups every single week, he is just too good to bench and if this man ever gets injured and misses time I will go into mourning until he comes back.

RB2- PIT James Conner (29.2) Admittedly I should have seen this one coming. Looks like Le’Veon Bell’s days are numbered in Pittsburgh after the slimmed down Conner ploughed his way through the Browns for 135 yards and 2 touchdowns. He also added 57 yards through the air, so I don’t think the Steelers care if Bell turns up now, or in 5 weeks.

Honourable Mention:  CIN Joe Mixon (20.9) One of the players I was highest on having a good second season, Mixon produced 149 scrimmage yards and a touchdown. He is an explosive playmaker and will thrive in this revamped offense. 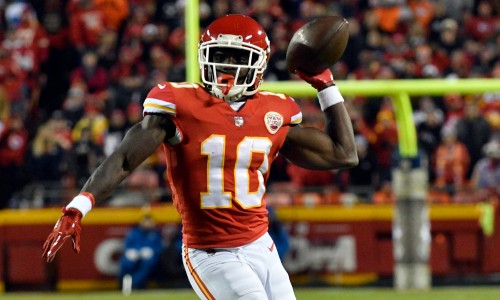 WR1- KC Tyreek Hill (29.3) This is one of those players you watch, and you just can’t believe is real sometimes. He gives me nightmares and I’m not having to scheme for him. If this man, with rocket armed youngster Mahomes, doesn’t put up over 1,400 yards this season I’d be shocked. He will kill just about every defense once or twice a game. He is must start and a potential top 5 receiver.

WR2- TB DeSean Jackson (26.6) The deep threat demon of the past half-decade couldn’t seem to find a connection with Jameis Winston. In comes Harvard hotshot Ryan Fitzpatrick and boom, he suddenly produces 146 yards and 2 touchdowns. Just another reason for the beard to keep on playing.

WR3- MIA Kenny Stills (22.6) Kenny Stills was always a guilty pleasure of mine and finally looks like he is realising his full potential with Jarvis Landry out of the picture. He is the clear-cut No. 1 option and he should have an excellent season with a slightly better than I expected Tannehill.

Honourable Mention:  NO Michael Thomas (22.0) A rising star in the NFL, he is a physical freak and had a monster day with 16 catches and 180 yards. 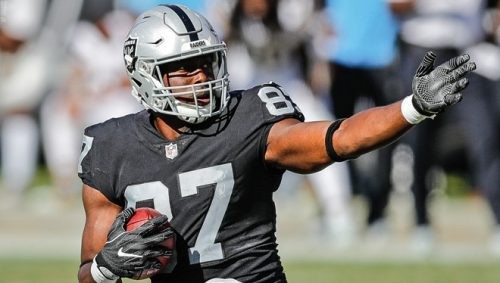 TE- OAK Jared Cook (18.0) This man is not what anyone would think of as a premier tight end in the league but on Monday night, in what was otherwise a dismal performance by the Raiders, Jared Cook had 9 catches for 180 yards. He averages about 600 yards a season, so this is a big step up and I wouldn’t count on it as his new norm just yet.

Honourable Mention:  SEA Will Dissly (16.5) Known as more of a blocking tight end in college, this rookie tight end wasn’t even on my radar but against the Broncos he had 3 catches for 105 yards and a touchdown, we’ll see if the Seahawks have found a stud replacement for Jimmy Graham. 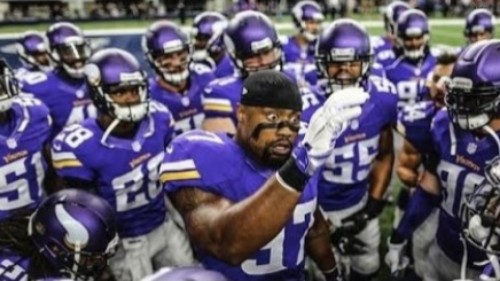 D/ST- Minnesota Vikings (18.0) Expected to be one of the top defenses this season, the Vikings quieted the rowdy 49ers fans who were hyped to see their newly paid quarterback. We’ll see just how good this defense is as it is tasked with keeping Aaron Rodgers contained. But the week after we should see a bloodbath when they face the Bills.

Honourable Mention:  LA Rams, Baltimore Ravens (17.0) The Ravens offense and defense were both equally impressive against a hapless Bills squad, I can see them going far. The Rams looked just as good as we were hyping them up to be with all their offseason additions.