A great week of football, including a blowout in London. Let’s review week 6 and see who showed out! 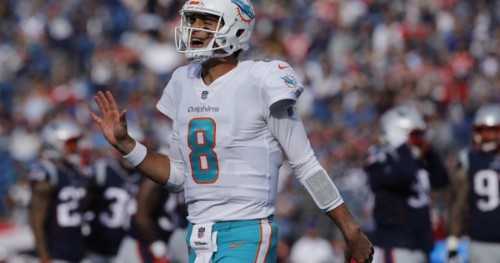 QB- MIA Brock Osweiler (36.8) ITS BROCKTOBER BABY! That’s right folks, the gorgeous, rich, lanky Brock Osweiler was this week’s best QB somehow against the Bears defense. A last-minute fumble by Kenyan Drake almost lost the game for the Dolphins, but Brock worked his magic to close the game out with a field goal. He had 380 yards for 3 TDs and was picked off 2 times.

Honourable Mention: TB Jameis Winston (35.9) may have taken his starting job from FitzPatrick and performed well against a depleted Falcons defense throwing for 395 yards and 4 TDs, but I don’t expect Winston to be on top much against stronger opponents. 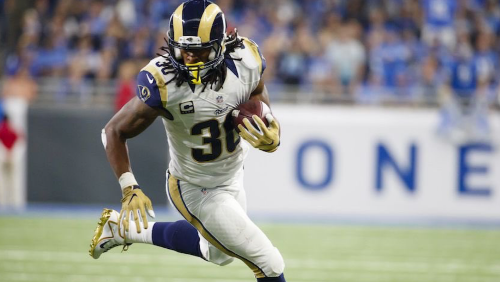 RB1- LAR Todd Gurley (35.5) The most expensive player on DraftKings for $10,000 proved his worth and had a career day. He ran for 208 yards and 2 TDs and helped the Rams keep on rolling to 5-0. Whether you should risk the rest of your team to draft Gurley is a value question but he’s a sure thing to put up a lot of points each week. 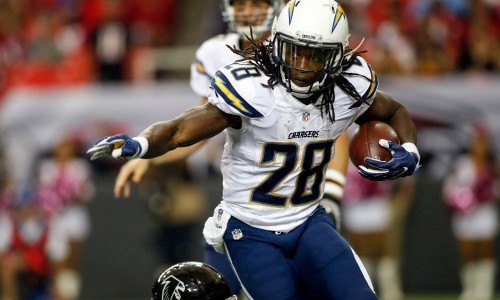 RB2- LAC Melvin Gordon (33.0) 132 yards and 3 TDs should really get you the top spot as this man single-handedly finished off the Browns. I’m becoming more and more impressed with Gordon and didn’t think too highly of him earlier in his career, but he is now an every down back who punishes every level of a defense and almost a must play every week.

Honourable Mention: NYG Saquon Barkley (32.9) The rookie superstar seems to be a good pick at No. 2 but it’s fair to question whether the Giants would reconsider a QB if they had the pick again. Nevertheless, Barkley ran for 130 yards and a TD and added 99 receiving yards against the Philadelphia Eagles. 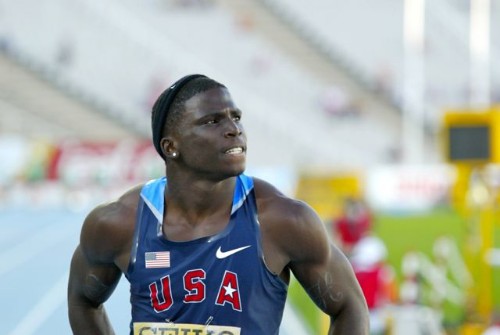 WR1- KC Tyreek Hill (34.2) Get this man in a race with Usain Bolt because I am convinced he is the fastest man on the planet. If he gets behind your defense they are not catching him, period. He is a cheat code and a big reason why the Chiefs were rolling and almost beat the Patriots. His huge day concluded with 142 yards on 7 catches with 3 TDs. 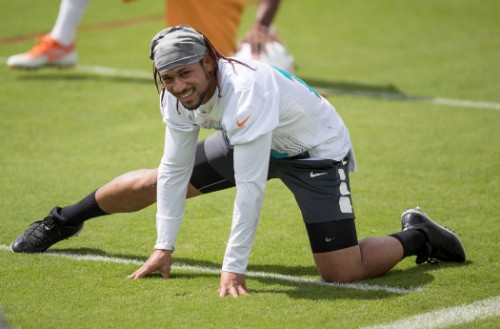 WR2- MIA Albert Wilson (32.0) This not so well-known receiver is having a career year in Miami. I didn’t think he was a good signing at all coming over from Kansas City as he had never really done anything. He came up huge again this week, and for BROCKTOBER nevertheless, catching 6 balls for 155 yards and 2 TDs. 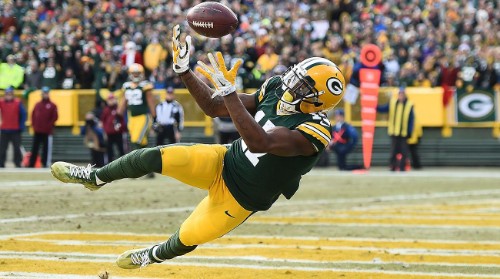 WR3- GB Davante Adams (27.2) After a few injury-riddled weeks, Aaron Rodger’s favourite target is back and No.12 welcomed him back by throwing him 16 balls, Adams caught 10 and returned the favour by going for 132 yards and 2 TDs. This offense might just be getting back to full strength.

Honourable Mention: SF Marquise Goodwin (27.1) The speedster in San Fran that I pegged as the next top 10 receiver in the league showed his talent this week. When Garroppolo went down I didn’t have much faith that Beathard could get him the ball but he caught 4 balls for 126 yards and 2 TDs against the Packers this week. 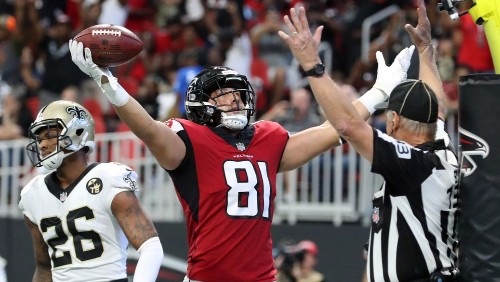 TE- ATL Austin Hooper (15.1) Just as I’ve stopped picking him, Hooper has come into his own. He caught 9 balls for 71 yards and a TD giving him the top spot in a good week for tight ends. The young playmaker should be able to continue his hot steak as the Falcons battle on to stay relevant this season.

Honourable Mention: IND Eric Ebron (13.0) The tight end once labelled bust is coming up big for Indy in their time of need. With Jack Doyle and TY Hilton still sidelined he has stepped up for the team big time. He caught 4 passes for 71 yards and a TD this week after going over 100 yards last week against New England. 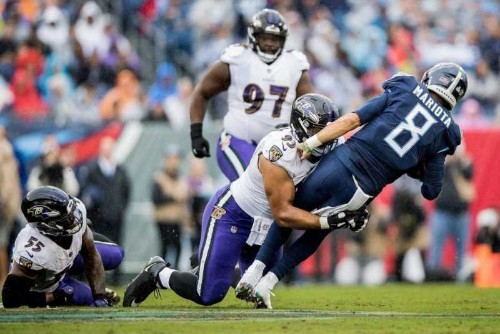 D/ST- Baltimore Ravens (34.0) 11 sacks is a ridiculous number but the Ravens managed to take down Mariota that many times, even more insane is that it was on just 28 dropbacks for the Titans QB, they also forced a fumble in the shutout victory over Tennessee.

Honourable Mention: Buffalo Bills (25.0) The Bills were not anyone’s choice to have a great defensive week, but they really brought it to the Texans and if it wasn’t for Nathan “Pick 6” Petermen they may have won the game. They finished with 7 sacks, 2 picks and 3 forced fumbles with 20 points allowed.