For the next three Sundays, the Armchair QB’s will be doing their best to get you, the NFL fans, back in shape for the upcoming NFL season. Join Calum and a rotating cast of guests as we re-watch some classic games on Game Pass and talk about the games and the league in general. Get back the habit of spending your evenings with the NFL, after all, it’s not just the players who need to get back in shape!

This week we will be joined by Martin Harrison, the newly appointed Head Coach of the Edinburgh Wolves, as we re-watch the Eagles and Patriots Super Bowl from 2017. You can watch the game over on our Twitch channel, Facebook page or Youtube channel.

The action begins at 8pm, get your beers and bring that Philadelphia fan energy!

Have suggestions for other games you’d like to see covered let us know in the comments below. 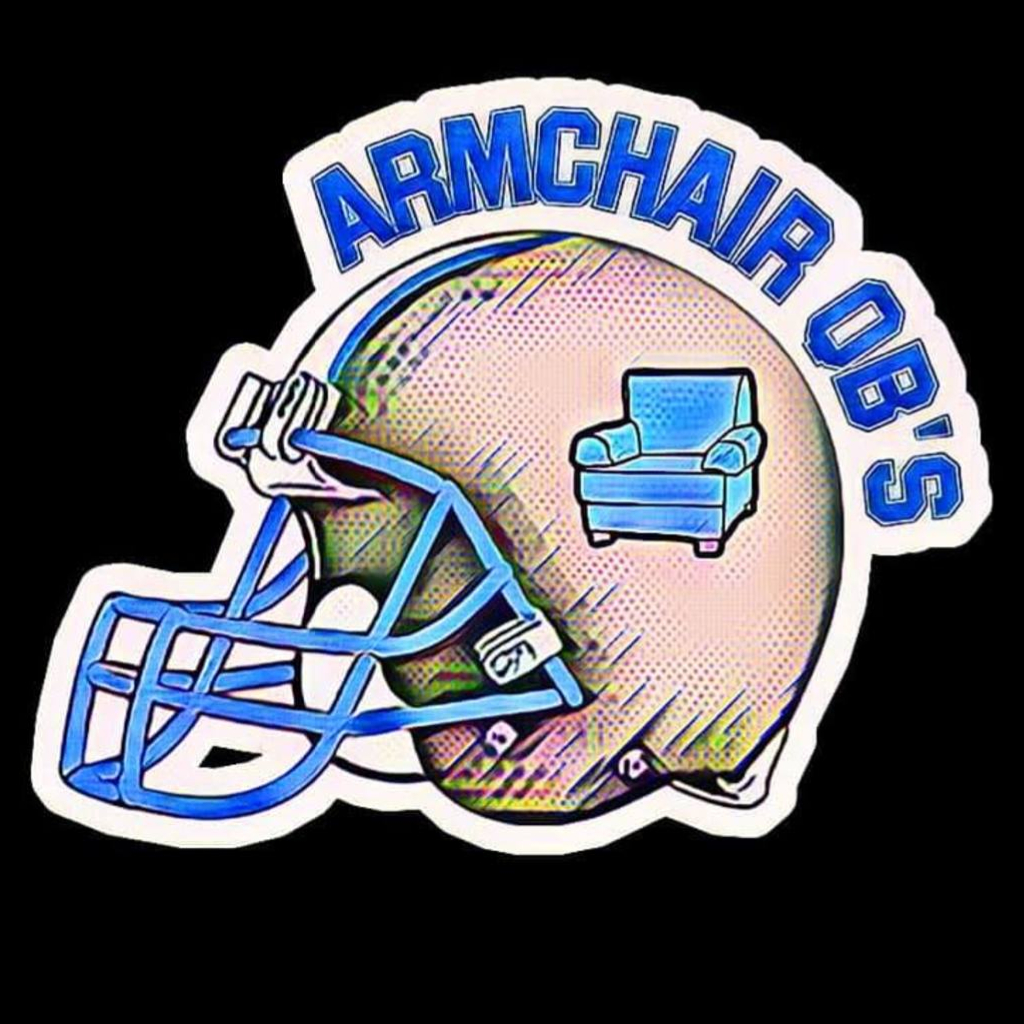 Watch along with Calum and Dan as they take a deep dive into an NFL or NCAA game and with 20/20 hindsight tell you what went well and what went wrong.