The Super Bowl teams have been decided, but it wasn’t without controversy! 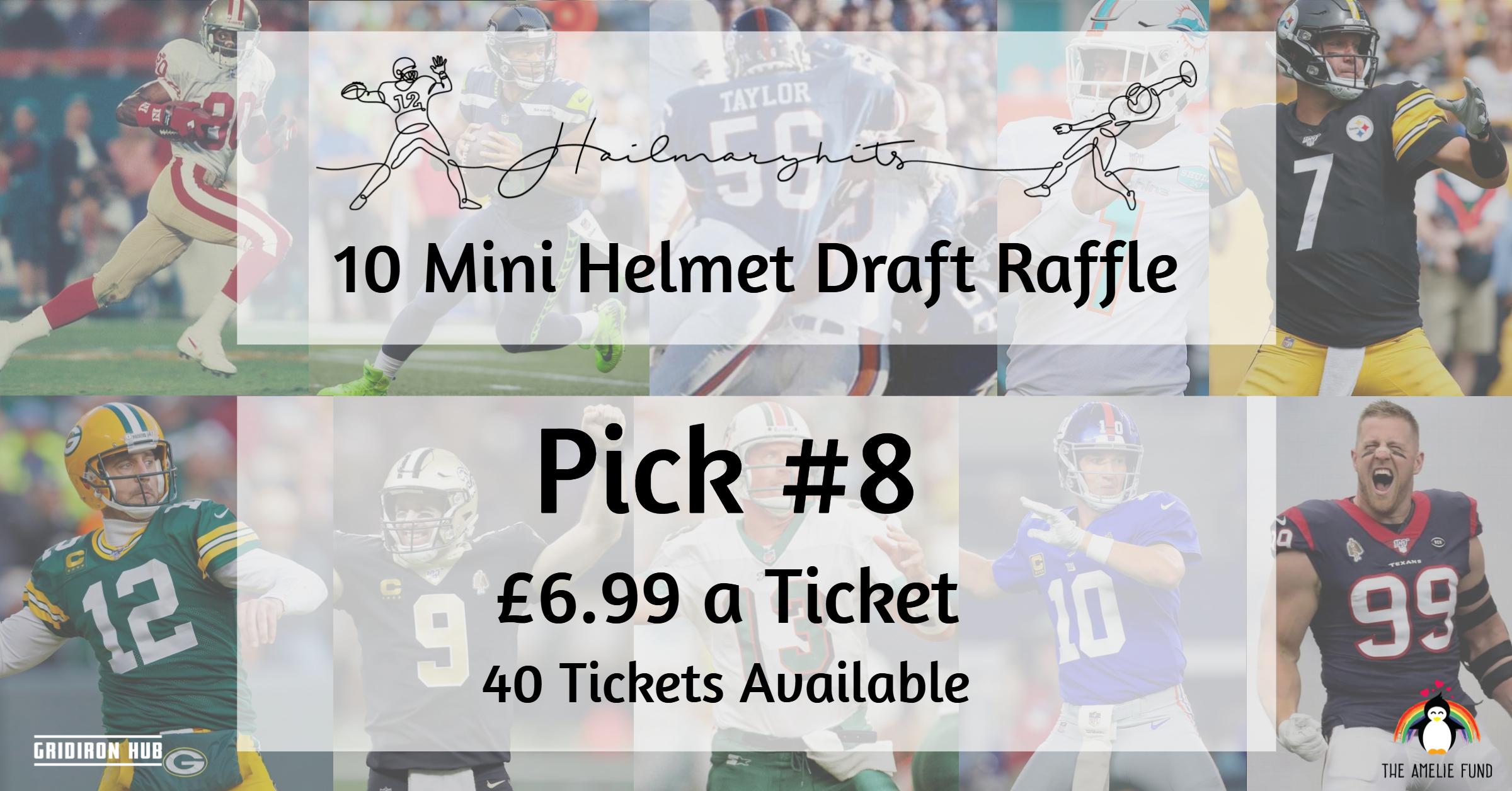 Tim and Lee are joined by Adam to recap both of the games and to also talk about the International Series games and the coverage of the NFL in this country.

Tuesday means quizzing so Lee from All32UK joins us to test his NFL knowledge in the Full10Questions. 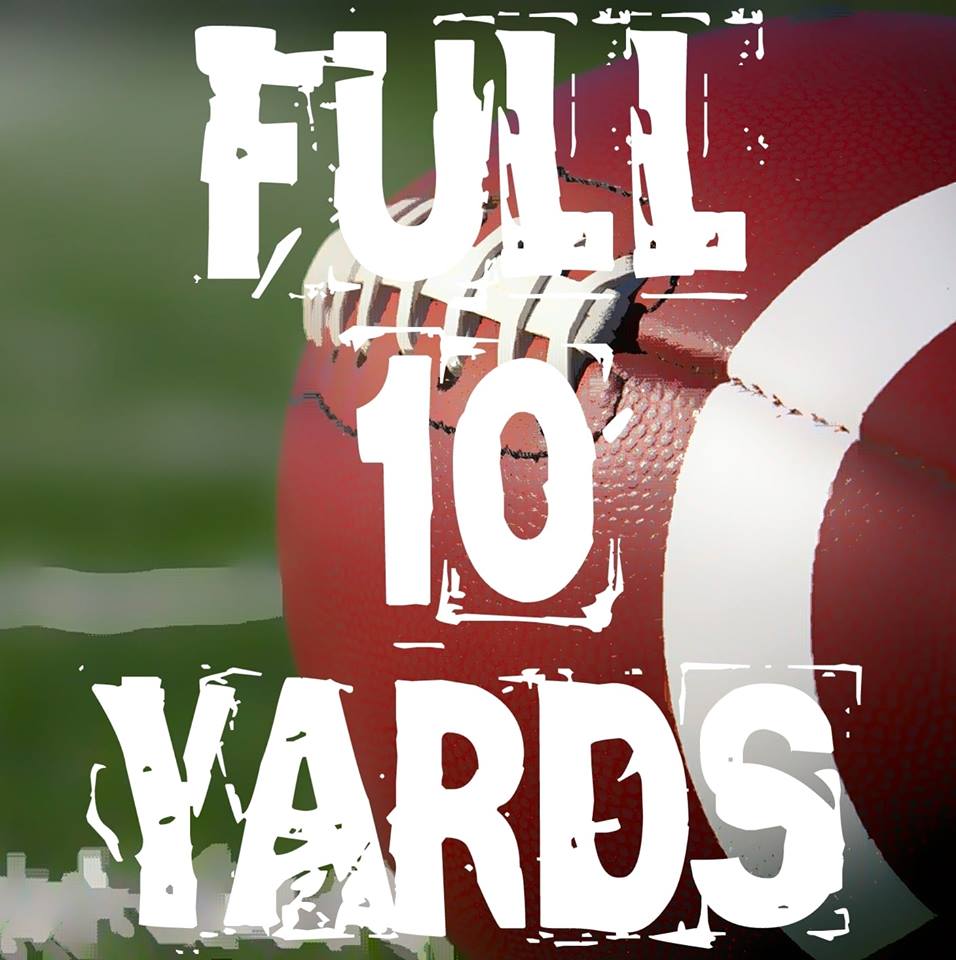 A very British take on NFL.
Everything from the latest news, Fantasy Football, Britball and everything in between!
We love to have guests on the show, so if you want to come on and talk about something, get in touch!
You can enter prize giveaways, introduce the show and ask us anything you like, our DMs are open!
Thank for your support!