Vernon is emotional about the NFL debut of former London Warriors team mate Efe Obada. He had a glass of wine with Tess to celebrate and comes to the studio fully dressed as an Efe Obada tribute act, without the size, speed or skill, but with the right hat.

Jimmy G is done but the Chiefs aren’t and there are some stories about the Patriots and the USFL from Fletch which allows Vernon to consume two boxes of chicken during the recording.

Jump on to twitter @thefumble to stay in touch and submit stuff for Pick 6. 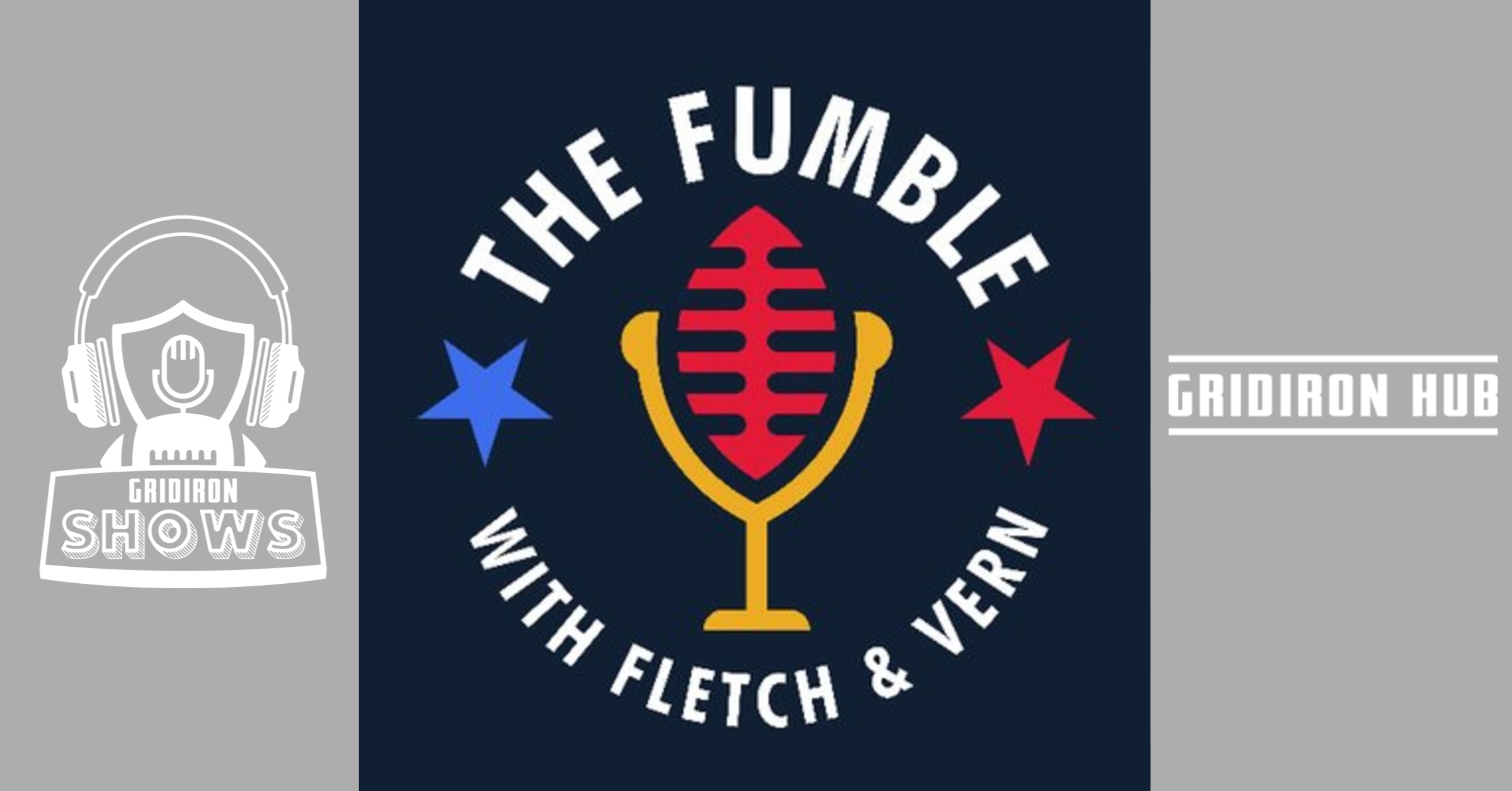 NFL obsessives Darren Fletcher and Vernon Kay have a uniquely British take on the NFL.