Skip to content
The weekend’s results are in, and more importantly, I’ve learnt something. I may well know absolutely nothing about the NFL anymore. Wild fearless predictions pre-season on FS1 radio included the Patriots going 8-8. What wasn’t predicted was that Patrick Mahomes would set a record for most touchdowns over the first two games of a career, and that FitzMagic would actually maintain the performance he had in Week 1. So, since we no longer know what we don’t know, instead let’s revisit the teams in crisis and talk about who’s season may well be in complete free fall. 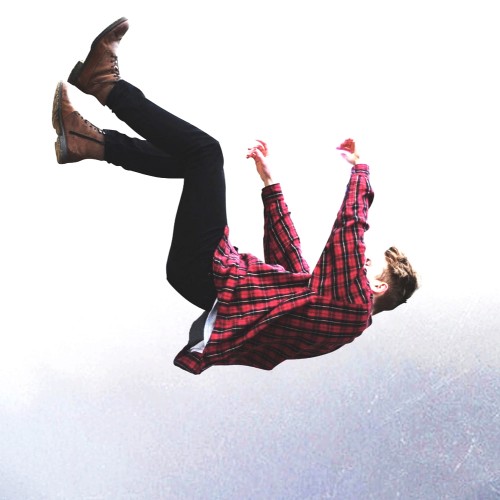 With all the above in mind and much more, it’s time to have a look at the Power rankings for this week. The really most important part of the power rankings though is really the bottom 4. Why is that important above all else? Because it means you can start looking down your team’s schedule to see how many times you play these teams. If you support any of these teams, then instead you can begin to consider what games you’ll actually watch. 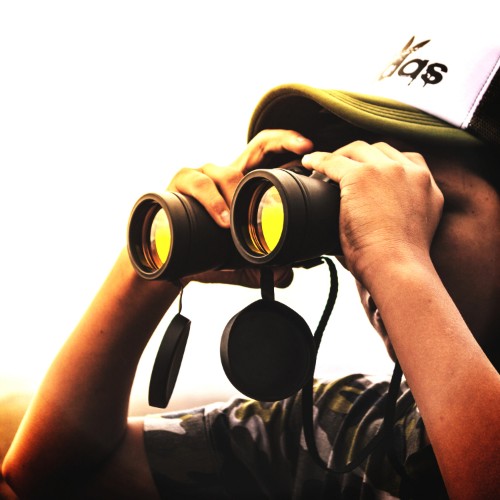 With that said, here’s the bottom 4: 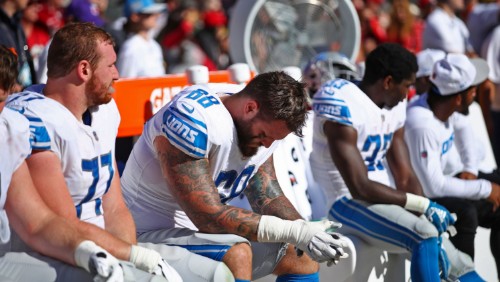 The Lions head into a must win game in week 3 or they risk total irrelevance. Matt Patricia faces the Patriots, his old team. It’ll never be good when a team has the words ‘Must Win’ and ‘Patriots’ in the same sentence, so expect that if this goes South the Lions to descend into irrelevance. 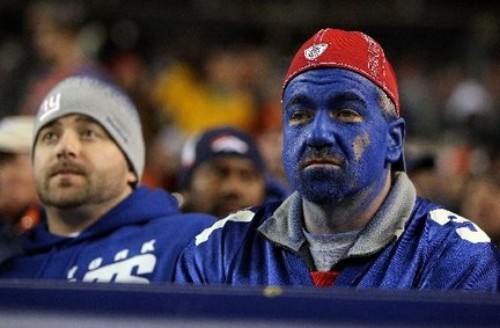 Eli is terrible. The O line is terrible. The rest of the offense is stacked with weapons. Yes, they’ve faced two very good defences so far, but the reality is that if you’re a Giants fan you have a lot of good reasons to be nervous about that performance. 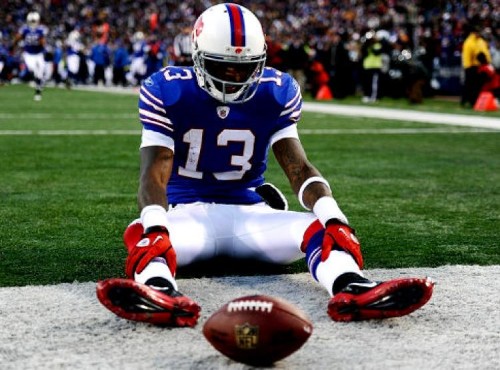 The Bills are in really bad shape. All the worries that came with Josh Allen are bearing out, his O Line can’t protect him, and the rumours surrounding Shady are getting worse, with new rumours surfacing surrounding his behaviour with his kids. The Bills only beat out the Cardinals by virtue of having scored more points on Offence over 2 games than Arizona. They both face top 5 teams this week, where the Bills scored 20 and the Cards scored zip. 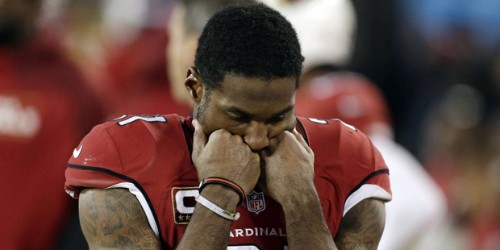 Pat Pete is still one of the greatest corners of all time. The offence managed five first downs. Defence wins championships, offence wins games. You need to win games to get to the championship. With that important fact in mind, a team that has almost zero offensive production in any aspect holds the title of Worst Team in the NFL. There is almost no upside for Cards fans, other than they may well have to put Rosen in and hope the man from UCLA produces miracles.

Game of the Week

So with a snapshot of last week’s important goings on down, let’s look forward to the next game of the week. 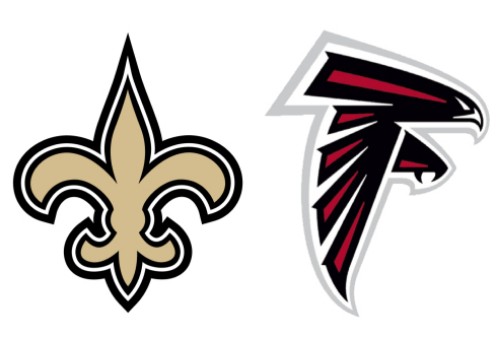 I really wanted to choose the Thursday night Match up, Browns vs Jets or the Bucs vs Steelers. The Browns vs the Jets will be a matchup of evenly matched teams with two up and coming offenses. The defences of both teams are fairly strong and have looked good. The Bucs vs the Steelers are a great example of a team possibly on the decline, vs a team on the Up. But with the reality being that most of the adult world has work so won’t see the full game I’m going to choose the Saints at the Falcons. Both teams have averaged over 20 points a game (Saints averaging 30.5, Falcons 21.5) and both have allowed over 20 points a game (Saints 33, Falcons 21). With both teams at 1-1 it represents an important point in the season, so expect points and a close affair.